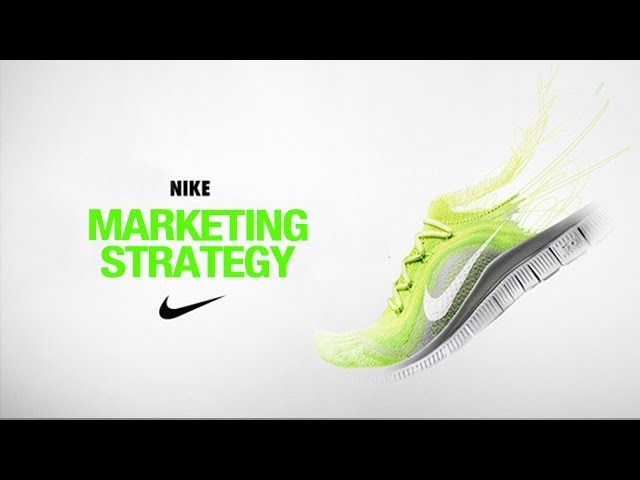 [shortcode1]
Nike Marketing Strategy 2014 | Successful Marketing #1
Having just completed a case study assignment, I thought I would try out my digital skills and put my essay into video. I have followed Nike since I can remember, having seen posters in magazines, players on TV and football boot releases each season.

Where Nike succeed so well is in their execution of clear, precise marketing material, from their logo to their above the line media promotion. The underlying theme of their strategy is to portray their consumer’s as elite athletes, where you can always strive to maximise performance through the use of their products.
Nike’s brand strategy is to create a powerful brand, which creates brand loyalty worldwide across all sporting products. They lead the way in terms of innovative technology, brand identity and athlete endorsements.

Recent marketing campaigns include the ‘The Chance’ which was a social media campaign aimed at aspiring athletes competing for a place in ‘The Nike Academy’. Heavy investment each year in promoting football goods has seen campaigns such as ‘My Time is Now’ and ‘Take it to the Next Level’. My favourite campaign from Nike is the 2012 ‘Find Your Greatness’ promotional campaign which was closely linked with the 2012 London Olympics. Legislation only permits a select few from using the Olympic Ring branding within their marketing material in the build up the Olympics, however Nike succeeded in tapping into the world wide sporting emotions of the public. Not once is the Olympics mentioned however Nike was second only being Mars (an official sponsor of the Olympic Games) in twitter mentions associated with the Olympics.

Nike are the front runner in producing clear, market leading designs, and with an implemented attitude into breaking new boundaries with revolutionary marketing strategies it is because of this that I see Nike as a pioneer of successful marketing.
[ne_semantic_video video_id=”lcoLoIyGw7I” title=”Nike Marketing Strategy 2014 | Successful Marketing #1″ upload_time=”2014-03-09T03:14:43.000Z” description=”Having just completed a case study assignment, I thought I would try out my digital skills and put my essay into video. I have followed Nike since I can remember,” duration=”PT3M”]
[shortcode2]

We are the East Valley's premier SEO & digital marketing agency.
Go to Top