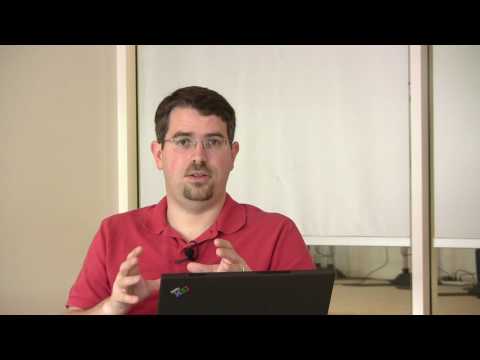 [shortcode1]
Will SEO Still Exist In Five Years?
On February 26, 2009, Google software engineer Matt Cutts collected questions on Google Moderator and answered many of them on video.

What Is Brand Monitoring For Businesses

32 thoughts on “Will SEO Still Exist In Five Years?”